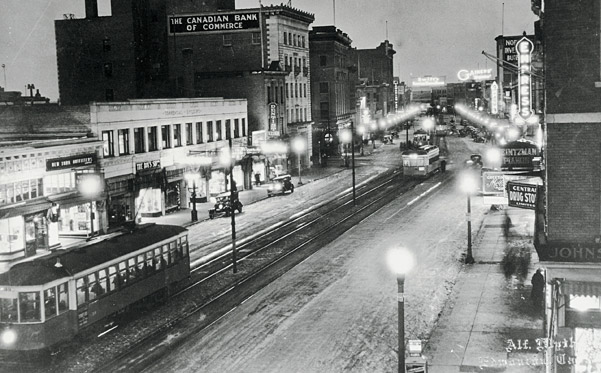 The International Brotherhood of Electrical Workers Local 1007 was granted our Charter February 11, 1938.

Representing over 1,000 members working with six different companies located in/around Edmonton and Area with a group located in Strathmore and Chestermere.

We currently have six units with their own collective agreement:

Consists of trades and non-trades involved in the maintenance of three coal fired units with a combined output of 1300MW.

Office Staff consists of individuals responsible for all administration and networking of Local 424’s Union Office including market recovery.

Consists of the Administration, Accounting and Technical staff of EBFA which is a non-profit organization. Our members administer the Pension, Health & Welfare, and Education Benefits on behalf of the International Brotherhood of Electrical Workers (IBEW), Local Union 424.

Learn more about these units

Objectives of the International Brotherhood of Electrical Workers